Sponsored by the Rotary Club of Forest Grove, the Concours D’Elegance brings some of the world’s finest automobiles to the campus of Pacific University on the third Sunday of July. 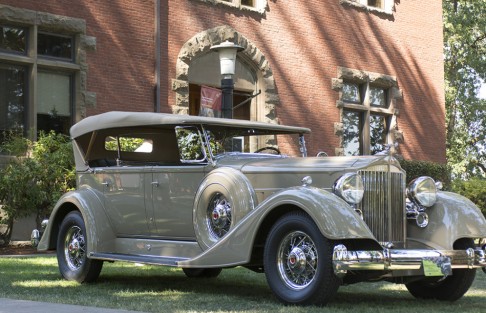 Youth Citizens Of The Month

Every month, the Rotary Club of Forest Grove honors the top youth citizens from the area’s local junior high schools and high schools. 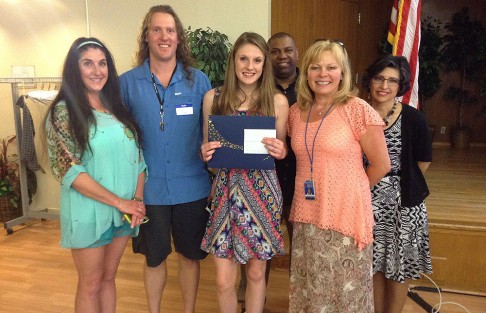 An active member in Rotary’s Youth Exchange Program, the Forest Grove Rotary Club welcomes a high school student from a foreign country every year and gives local youth an opportunity to study abroad. 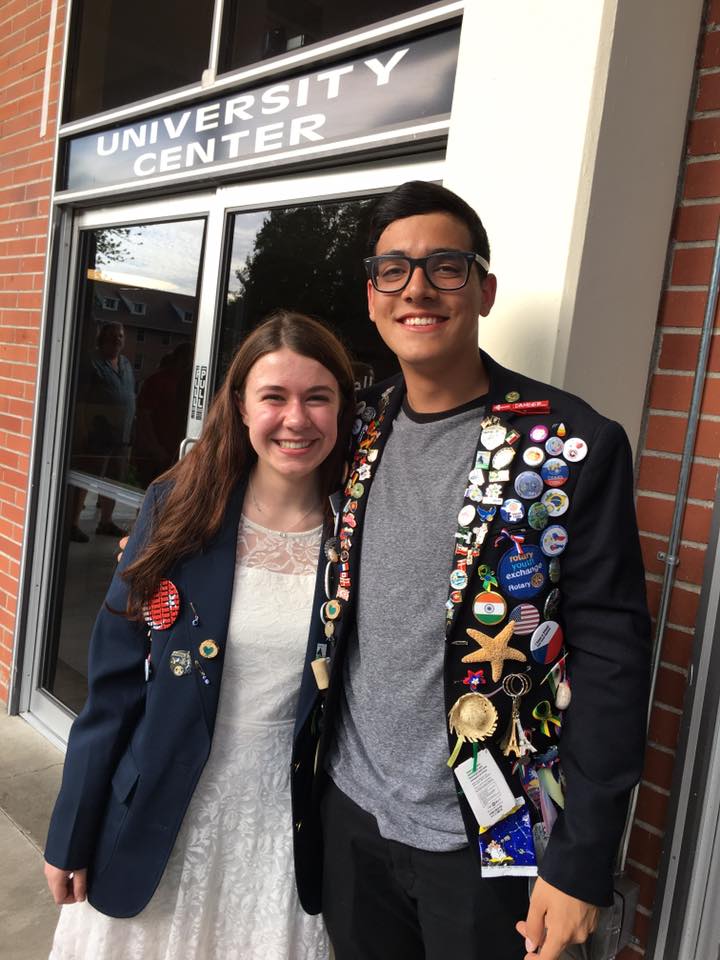 The Rotary Club of Forest Grove annually awards scholarships to graduating seniors at Forest Grove, Gaston and Banks high schools. The 2016 edition of the program awarded over $25,000 to 16 local students. 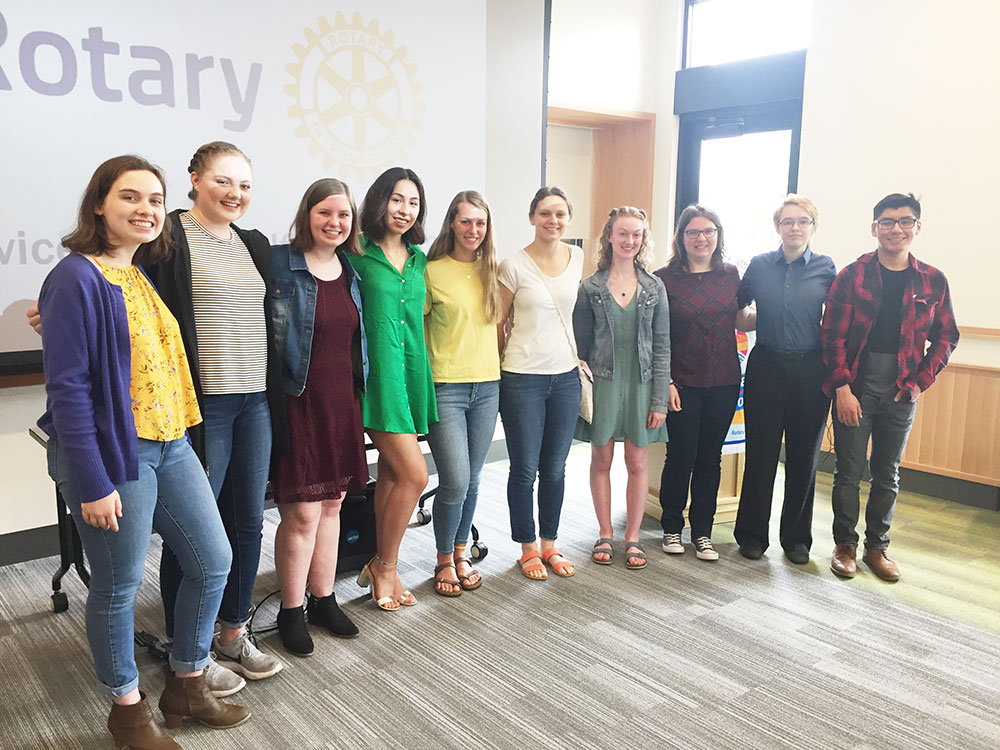 It is Black History Month. We are to have Oregon author and journalist Greg Nokes joining us to discuss the history of African Americans in Oregon. Nokes is the author of three non-fiction Western histories.

His latest book is “The Troubled Life of Peter Burnett: Oregon Pioneer and First Governor of California,” published in 2018 by Oregon State University Press. His earlier books are “Massacred for Gold: The Chinese in Hells Canyon” in 2009, and “Breaking Chains: Slavery on Trial in the Oregon Territory” in 2013, both also published by OSU Press.

Greg spent more than forty years in journalism, during which he traveled to more than fifty countries. As a reporter in Washington, D.C. for The Associated Press, he covered the State Department and traveled with several presidents and secretaries of state on foreign trips. Greg started his career as a reporter for the Medford Mail Tribune, and finished at The Oregonian, where he was both an editor and reporter. He retired from journalism in 2003 to embark on a

Forest Grove’s Streetcars: Tempest In A Milk Can